Traffic at Brenley Corner is out of control 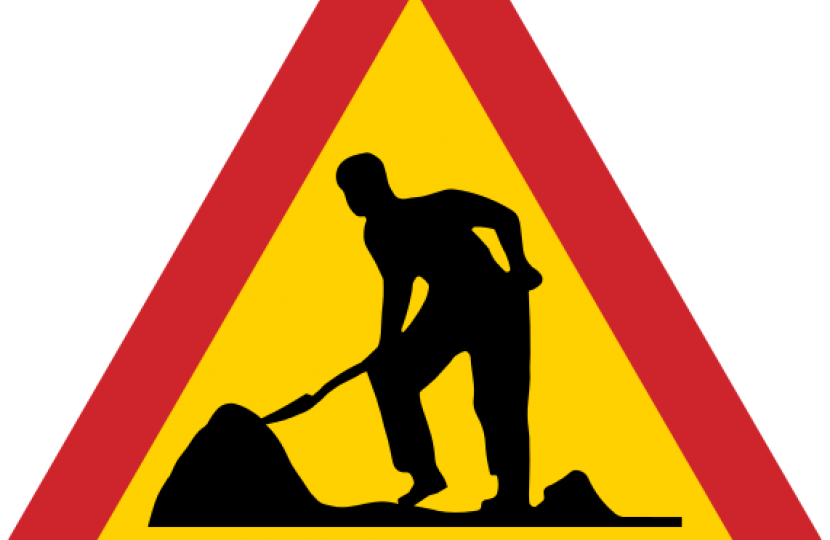 Traffic at Brenley Corner is out of control and an upgrade is long overdue. The roundabout was completed in 1963 and remains substantially unchanged, despite traffic volumes increasing significantly in the past 53 years.

I've written to Highways England, who are responsible for the roads, asking them to invest in easing congestion on this part of the road network. Click on the attachment below to read my letter.

Such work is increasingly urgent in the light of the proposed Lower Thames Crossing, which may increase traffic on the M2.

Extensive house-building and commercial development in Faversham will also add to stresses on the local road network, including at Brenley Corner.