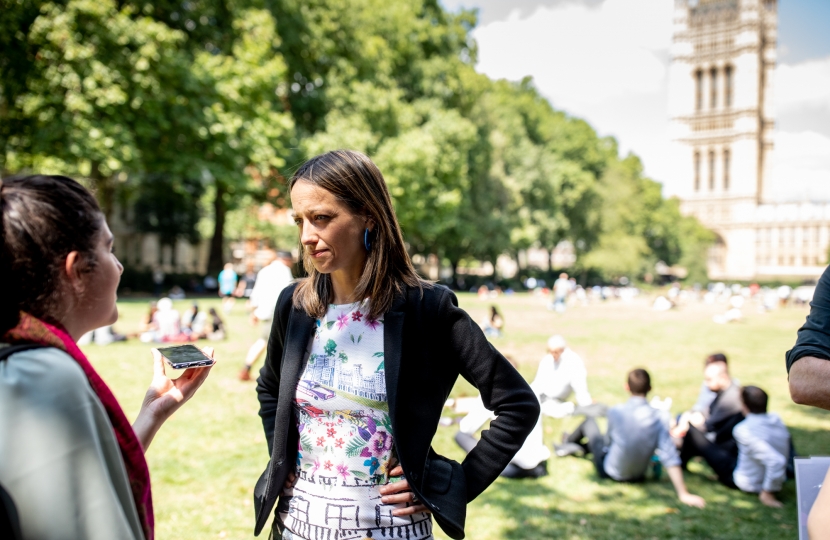 Helen is the Member of Parliament for Faversham and Mid Kent. She was first elected in 2015 and increased her majority at the 2017 and 2019 General Elections.

Helen served as Exchequer Secretary to the Treasury from 2021 to 2022.

Helen served on the House of Commons Health Select Committee from June 2015 to May 2017, and formerly chaired the All Party Parliamentary Groups for Mental Health, and Fruit and Vegetable Farmers. 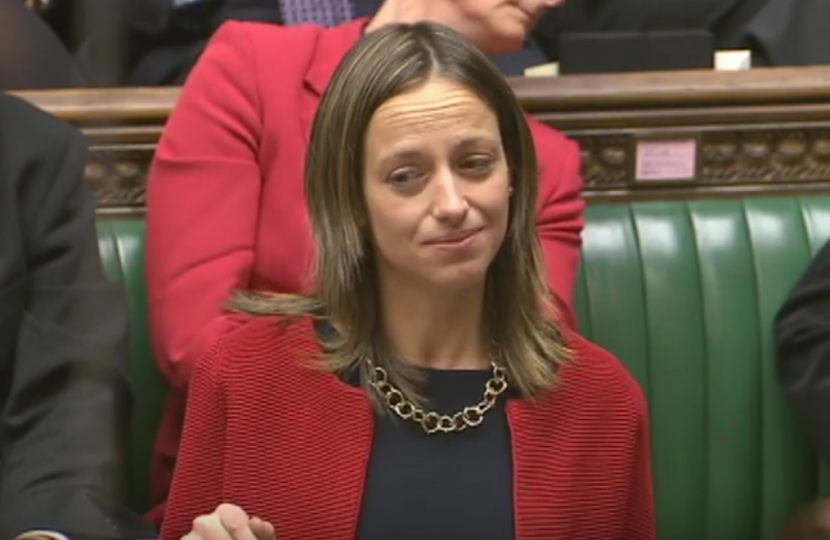 Helen was appointed Exchequer Secretary to the Treasury in September 2021 and stepped down in July 2022.

Helen previously served as Minister of State (Minister for Care) in the Department for Health and Social Care, and before that she was Parliamentary Under Secretary of State (Minister for Arts, Heritage and Tourism) in the Department for Digital, Culture, Media and Sport. Helen also served as Deputy Chair of the Conservative Party and Vice Chair for Women. She continues to campaign to get more women onto the Conservative benches in Parliament and to promote gender equality.

Until 2019 Helen Chaired of the All Party Parliamentary Group for Mental Health, which campaigns to raise awareness of mental health problems, be a voice for the mental health community and hold the Government to account on its commitments to improve care.

Helen served on the House of Commons Health Select Committee from June 2015 to May 2017. In this role she worked with 10 other MPs to scrutinise Government policy on the NHS.

Helen also set up the All Party Group for Fruit and Vegetable Farmers and was the first Chair of the group. 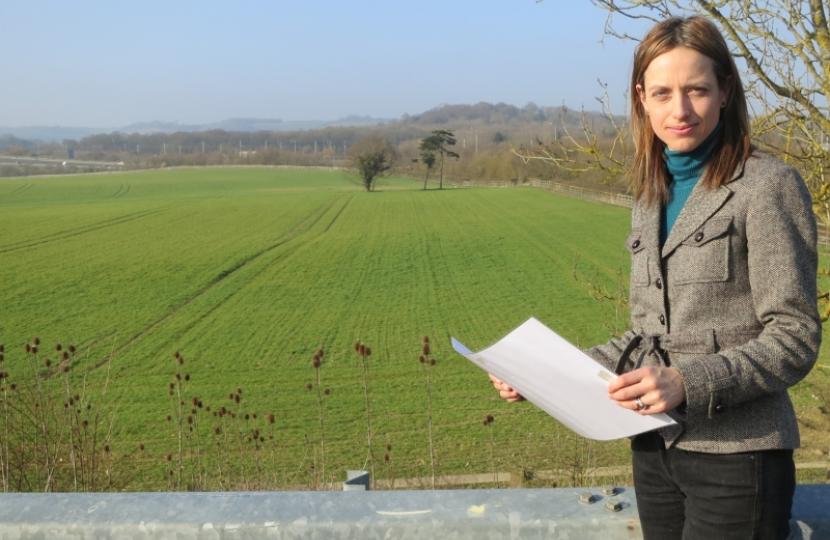 Helen grew up in Surrey. She was educated at schools in Surrey and London, and studied Politics and Philosophy at Oxford University.

After university Helen trained as a management accountant at PricewaterhouseCoopers. She moved on to run a business unit at AOL Time Warner. In this role she negotiated deals for AOL Europe.

Helen then established a career in healthcare consultancy. For nearly a decade, she worked with NHS hospitals, helping them improve care and make the most of resources. She has also advised healthcare regulators and commissioners, and worked on healthcare policy.

Alongside her career, Helen has worked with several charities as a volunteer and adviser, and has also been a school governor.

Helen is married and has three children.