Stockbury village could be cut off by M2 improvement plans 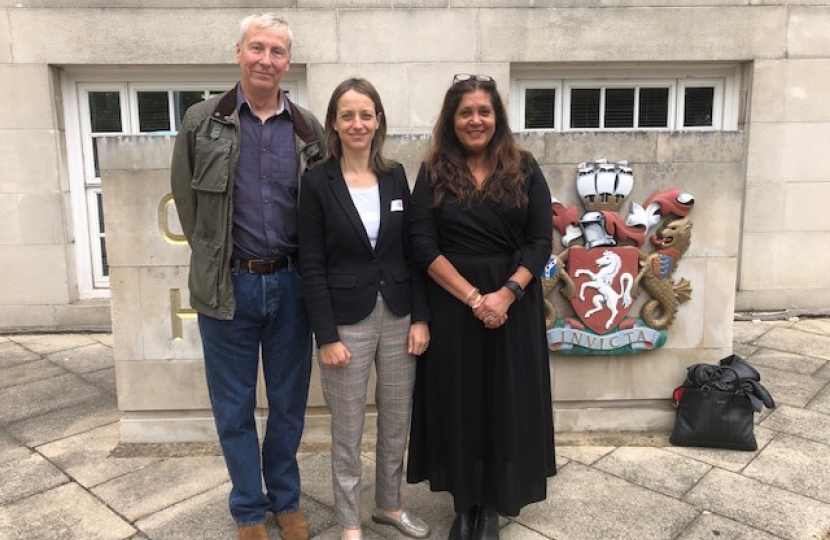 Cars bombing over the flyover at 70mph could make it difficult and potentially dangerous for people living in Stockbury to get to the village. Residents could have travel longer distances to avoid the junction, which would blight the thriving village economy and, in effect, cut the parish in half.

I have written to Chris Grayling, the Secretary of State for Transport, to say that I can only support this scheme if the flyover is accompanied by a bridge across the A249, large enough for farm vehicles and HGVs to cross.  Otherwise, local people won’t be able to get to the village from the closest junction and businesses could have to move. That is an unacceptable price to pay for an “improvement” scheme.

Highways England have suggested a 50mph speed limit on the A249, but this will not address the problem of drivers having to cross a continuous line of fast traffic to get into the village. So I have pressed Highways England and the Transport Secretary to look again at their proposals, along with Parish Council Chairman Phil Woods, County Councillor Shellina Prendergast and Borough Councillor Patrik Garten.