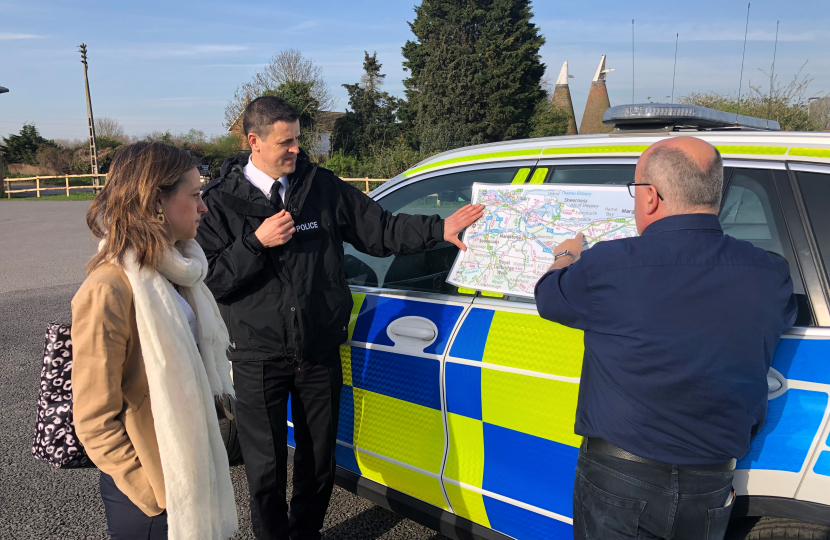 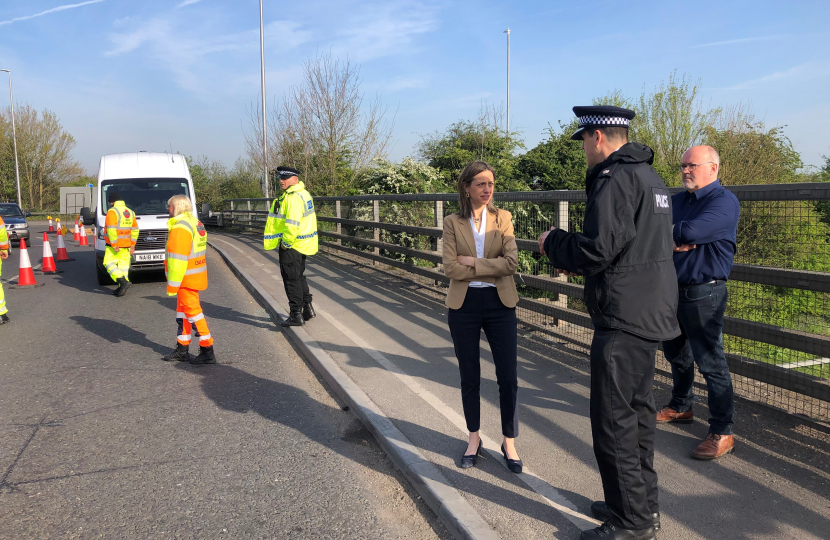 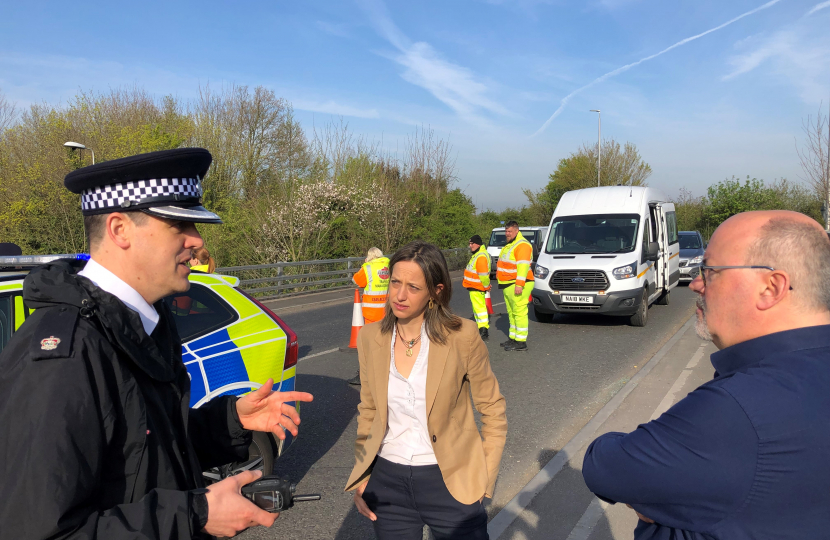 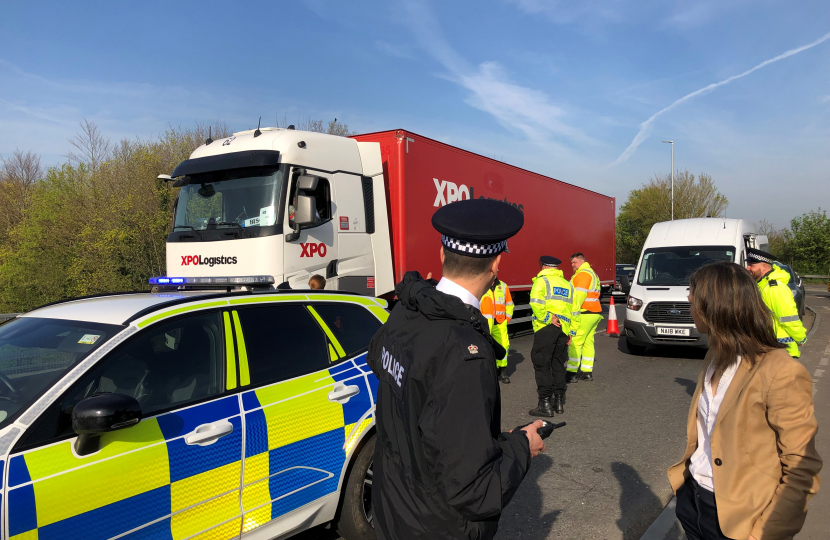 Like many people, I’ve been stuck in traffic on Kent’s roads over the past couple of weeks.

Disruption at the Channel Ports has led to the return of Operation Brock on the M20 and huge pressure across the road network in Kent.

I’ve heard from people about HGVs trying to avoid the Operation Brock queue – turning roads like the A20 and A251 into lorry rat-runs.

I’ve also heard about the problems caused by the traffic management operations in place to enforce Operation Brock – especially at Brenley Corner.

I visited police and highways agency staff involved in traffic management work at Brenley Corner on Good Friday and saw a number of lorries attempting to dodge the Op Brock queue while I was there.

The past few weeks have clearly shown that we need a long-term solution to Operation Brock. Turning the M20 into a lorry park every time there is disruption at the Channel Ports is simply not sustainable.

I’m pleased that the Kent Resilience Forum will be leading a review of Operation Brock and I look forward to taking part in this.

We need to be stopping lorries coming to Kent when there is disruption at the Channel Ports along with better use of technology like ANPR to enforce traffic measures.

I’ll continue to stand up for motorists in Faversham and Mid Kent.