Broadband: Tell the Government what you think 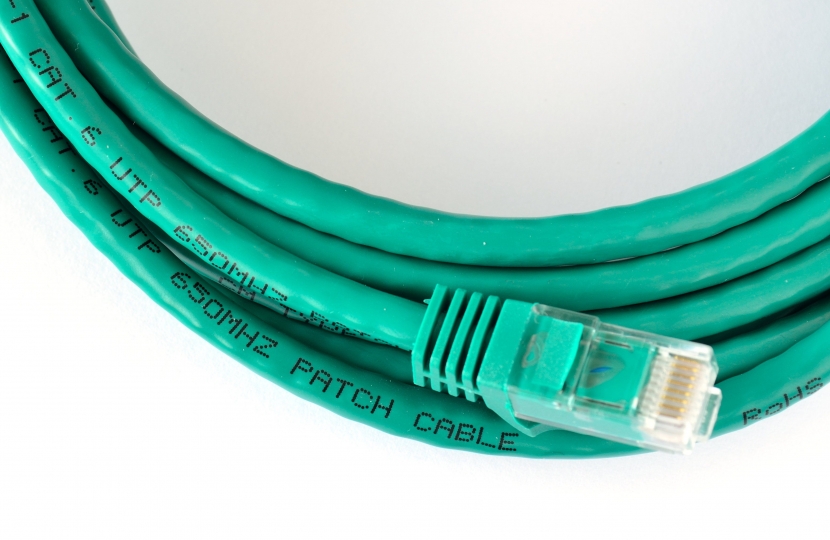 The Government has pledged to introduce a Universal Service Obligation for broadband to put it on a similar footing to other essential services like water and electricity.

You can tell the Government what you think by responding to the public consultation. You can read the consultation documents here, and respond by emailing broadbandusoconsultation@culture.gov.uk.

Here's my own response to the consultation:

Under current projections 15% of houses and businesses in my constituency, Faversham and Mid Kent, will still be without superfast broadband by 2018, so I welcome plans to introduce a Universal Service Obligation.

• The USO only applies up to a ‘reasonable cost’. However, premises that are still without broadband in 2018 are also likely to be in remote, rural locations not covered by commercial or publicly funded roll-out, and therefore costly to connect. The reasonable cost threshold should be calculated in such a way that reflects the location of a premises, the likelihood of it getting access to superfast broadband by any other means, and the economic and social harm a lack of connection causes to individuals and communities. I would be very concerned if the threshold meant that a material proportion of the 15% of properties still without broadband in my constituency are exceptions to the USO.

• I accept that it doesn’t make sense to include a minimum speed in primary legislation, as technology is changing all the time and the USO needs the flexibility to adapt. However I would like to see much more detail about how the USO will keep pace with improvements in deliverable speeds in the future, so residents and businesses can be assured that they will be guaranteed a speed which is similar to the prevailing speeds available in areas that are covered by commercial roll-outs.

• Some people are unable to use broadband or choose not to – I don’t want them to be left behind. The introduction of the USO may lead to more and more services becoming digital by default. The legislation should include protections against people and businesses being excluded from Government  and other essential services such as banking and utilities, as they move online.

• The USO should be underpinned by much more robust and transparent data modelling and collection. I have seen discrepancies in the projections for the roll-out of superfast broadband in my constituency, and heard examples of people whose address was included in BDUK and Making Kent Quicker’s post-code checker, but who were not receiving superfast speeds in practice. An accurate, accessible and up-to-date picture of broadband services in the UK would enablethe Government and service providers to  be held to account on delivery of the USO.