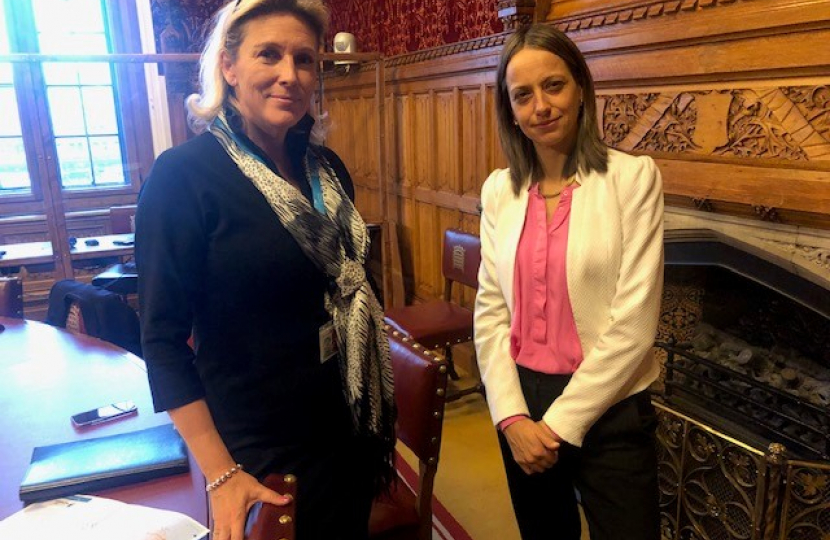 The last couple of months have been a reminder of just how bad the traffic at Brenley Corner can get.

Operation Brock has pushed our road network to the limit and shown that bottlenecks like Brenley Corner need fixing urgently.

As well as calling for Op Brock to be wound down, I’ve repeatedly stressed the need for improvement at Brenley Corner to Transport Ministers, so I’m pleased that the next phase of work has been given the green light.

The decision from the Department for Transport means that National Highways can carry out further analysis on work to improve the junction – easing traffic between the M2 and A2.

Brenley Corner is one of 32 pipeline schemes being considered for the Government’s third Road Investment Strategy (RIS3).

In their latest assessment, National Highways said: “At this stage the A2 Brenley Corner scheme offers good value, meets a number of national government objectives and is generally well supported by key stakeholders.”

I’ve called on National Highways to step up their engagement with local residents and businesses. We need an improvement scheme that works for local motorists as well as easing traffic from the Channel Ports. Local people need to be properly consulted.

Whether it’s the school run or commute to work, travel is part of life for many of us. I’m determined to make these daily journeys better for people in Faversham and Mid Kent.