Another step towards ending lorry fly-parking 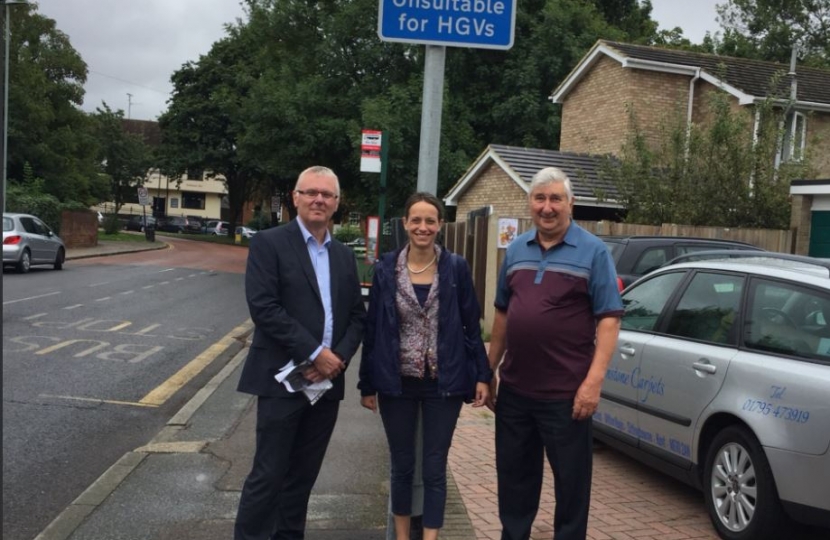 Lorry fly-parking has blighted communities across Kent for far too long.

Lorries parked in lay-bys or slip roads can be hugely dangerous to motorists and pedestrians.

I welcome the new powers Kent County Council has been given to keep roads in the county clear of illegally parked HGVs.

For the first time, KCC will be allowed to clamp and issue penalty notices to drivers in Ashford, Canterbury, Dover, Folkestone and Hythe, Maidstone, Swale and Thanet.

The new powers will come into effect on January 1, and will be targeted at those drivers are who parked dangerously.

I’ve raised this with Ministers in the past and secured a debate in Parliament to highlight the problem. I’m pleased action is now being taken.

With the end of the EU Transition Period approaching, it’s vital we do everything possible to keep our roads clear. This is another step to making sure we keep Kent moving.

KCC is now arranging contracts to ensure the seven boroughs can be patrolled and is also arranging for signs to be installed on all relevant roads.

While these new powers are temporary, I'll press Ministers to allow these measures to be in place for as long as they are needed.

£4 million funding boost for our schools

I’m delighted that our schools are getting a 5.8 per cent increase in funding next year.

This is another step to getting fairer funding for Kent’s schools, which have for years received less money than schools in other parts of the country.