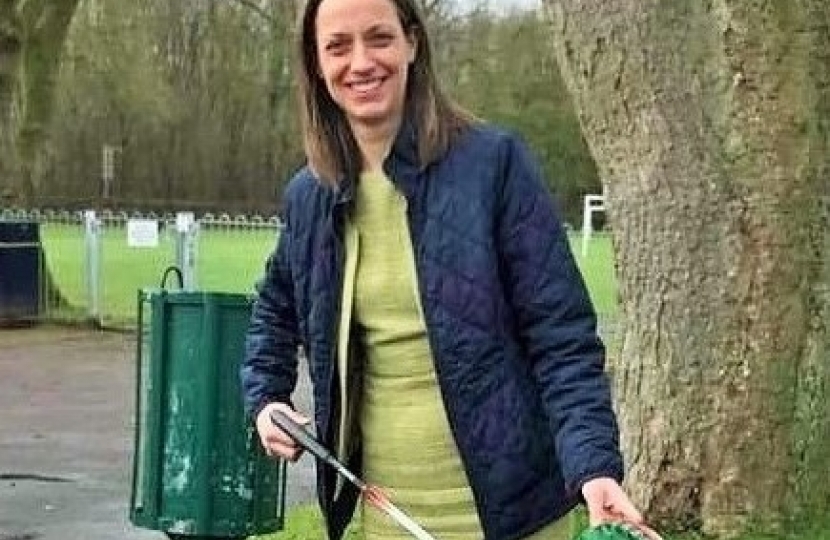 Seeing waste dumped on the side of roads or in the countryside is horrid.

Fly-tipping is a blight on communities across Faversham and Mid Kent, and I know the problem got worse at points during lockdown.

This is something I’ve raised repeatedly with Ministers and our local councils, and my Litter Angels competition last year encouraged local school child to get involved in tackling litter as well.

Now, new plans have been announced which will see the waste industry clean up their act as well as making it easier to take action against rogue operators.

Increased background checks on waste handlers will ensure waste is managed by authorised persons only and in a safe manner, making it harder for unregistered operators to find work.

New plans will also see the introduction of mandatory digital waste tracking, using powers in our landmark Environment Act to overhaul existing waste record keeping. This means those handling waste will record information from the point waste is produced to the stage it is disposed of, recycled, and reused.

This build on the extra £60 million given to the Environment Agency to tackle waste crime since 2014, and is another step to tackling waste in Faversham and Mid Kent.