We’re getting a Kent Medical School, now we need a modern Hospital 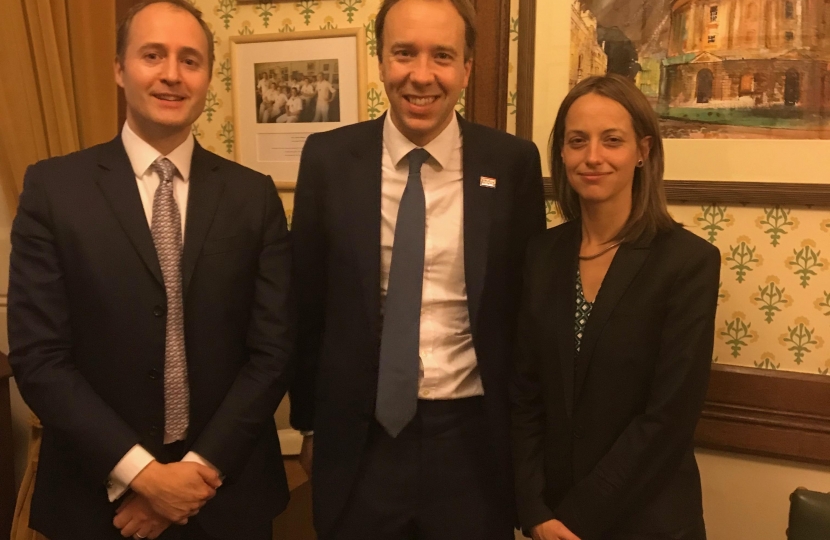 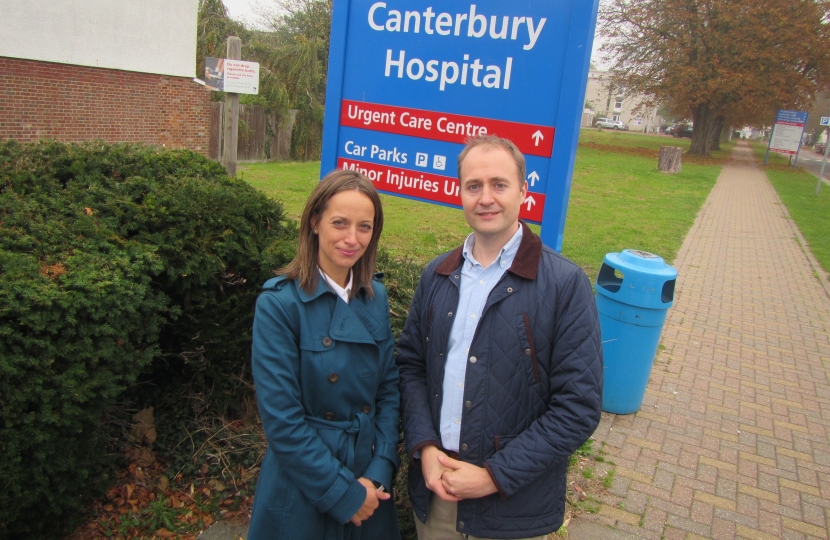 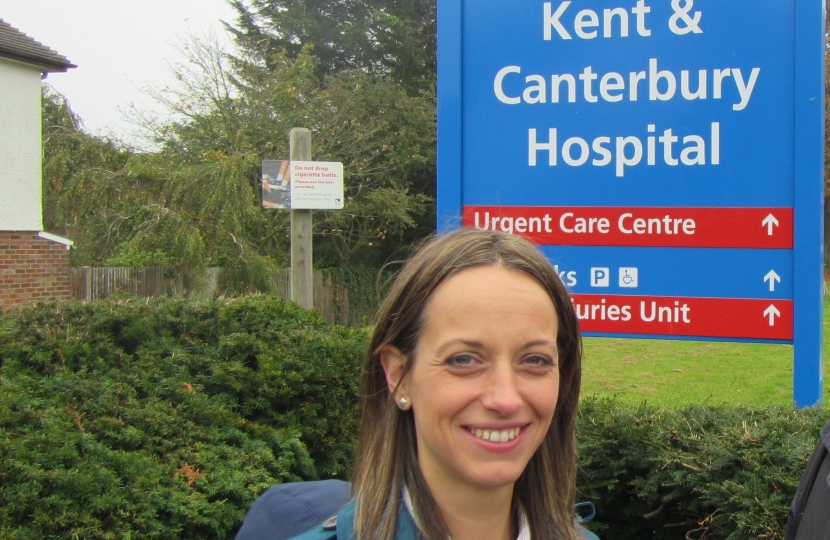 Healthcare in this area simply isn’t good enough. Our hospitals are struggling; it’s a hard to recruit enough doctors and nurses to staff three major hospitals in East Kent. And the buildings are out of date. I’ve campaigned for a new medical school in Kent, and we’re getting it. Now we need a modern hospital for those doctors and nurses to work in, and most importantly, for patients to be treated in.

I joined forces with Canterbury Council Leader Simon Cook to lobby the Health Secretary on the future of East Kent Hospitals. Meeting the new Health Secretary, Matt Hancock MP, I argued that her constituents must be given the choice of a new, specialist hospital in Canterbury to serve East Kent.

Mr Hancock said: “I’ve listened and heard the case for a new hospital in Canterbury – I appreciate Helen and Simon’s campaigning on this and their arguments that this will be best for patients.”

The NHS have announced a public engagement process to consider two healthcare options for East Kent. Option One would see more services consolidated at Ashford, and Margate maintained as a second emergency hospital. Option Two proposes centralising services in a new Canterbury hospital, which would become the major emergency centre for East kent. Further details are available here:  https://kentandmedway.nhs.uk/latest-news/update-on-east-kent-listening-events/ But you’ll notice none of the events are planned in Faversham – an oversight I'm pressing the NHS to correct.

Simon and I demanded that people in East Kent be properly consulted on the future of healthcare – including the option of a new specialist hospital in Canterbury.

How the Trust is failing to meet key targets: