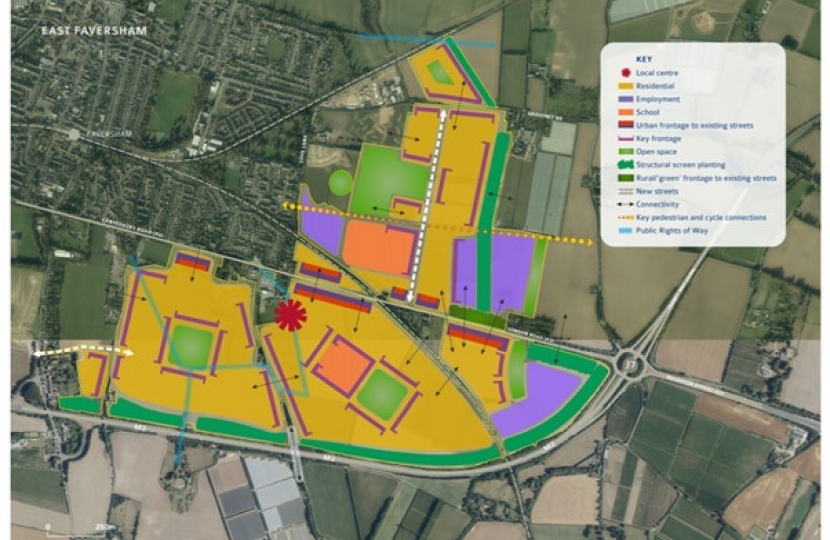 Despite the scale of the proposed development, there was a very limited scope for local residents to have their say. Over 1,000 people took part in my survey on the Local Plan, with only 5 per cent of responders saying they had been properly consulted.

The Council has now said that they will be adding an additional stage of consultation as part of the Local Plan process. While I welcome the Council’s decision to engage more with residents, there are many unanswered questions about this new process.

I’m concerned that what the Council is proposing could be even more confusing and won’t solve inherent problems with the current Local Plan proposals.

I’ve told the Council that any changes to the Local Plan process need to give local residents a much greater say in the proposals and allow for proper consideration of the infrastructure improvements we need to support new housing in our community.

This rethink from the Council is a welcome step, but there is clearly still a lot of work to do in making sure we get a Local Plan that delivers for local people.

I’ve launched a new quarterly newsletter for businesses in Faversham and Mid Kent.

I’m starting these updates in addition to my surgeries, meetings and visits - to keep local businesses up to date on what's going on, both at a national level and here in the constituency.