An update on Operation Brock 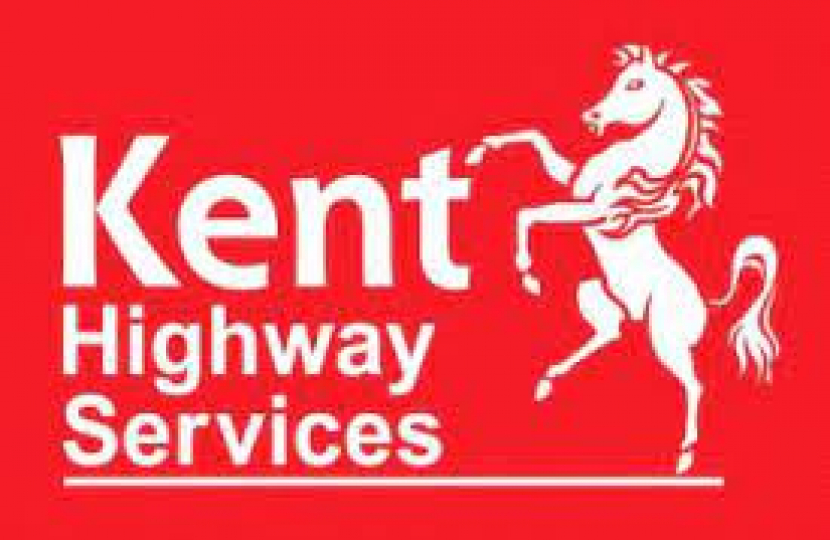 I know just how awful local roads have been in the last few weeks. I have spent my fair share of time in the queues on the A20 and M2.

Following my calls for a better answer to the problems with P&O Ferries and knock-on impact on Kent roads, I joined Transport Ministers, Kent County Council and Kent Police for a meeting this morning to discuss short and longer-term plans.

I raised my frustration on behalf of constituents with use of Brenley Corner for lorry checks and closure of M20 causing heavy traffic on A20 and in nearby villages.

I pressed for the lifting of Operation Brock to allow two-way traffic on M20 again, which would help with A20. I also pushed for a different method to get lorry driver compliance with Brock, instead of using Brenley Corner.

Looking ahead, I stressed to the Roads Minister that we must have a better system of managing lorry traffic when there are delays at the channel – including keeping lorries out of Kent when there’s a queue at Dover. We had plans ready for Brexit, we need to revive those and be ready to go further.