Stockbury roundabout upgrade needs to improve access for everyone 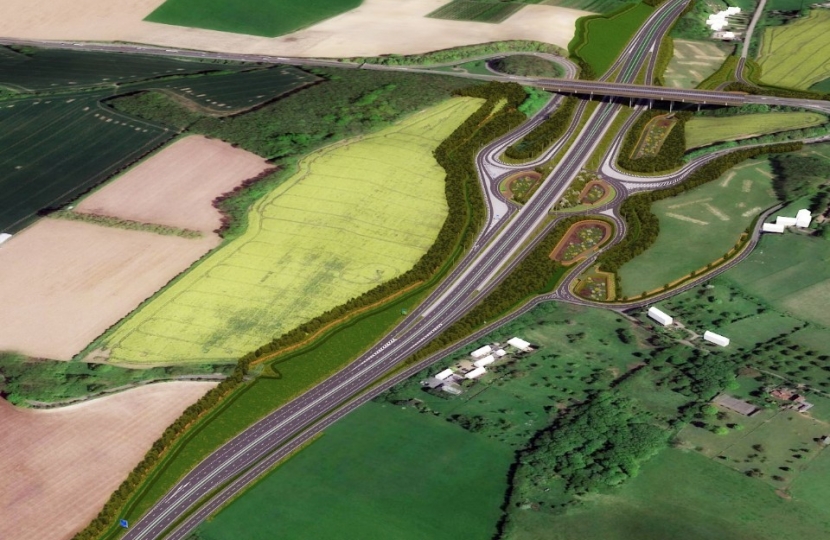 I’ve called for improvements to the Stockbury roundabout to be given the green light in evidence to the public inquiry on Highways England’s plans to improve the junction.

The junction is a notorious local bottleneck, where accidents and long delays are all too common.

A revamp of this junction is badly needed, but this public inquiry is taking place for a reason. I’m concerned improving life for some risks making it worse for others - particularly for the village of Stockbury.

The new junction looks likely to make it harder to get to and from Stockbury, and people living and working there are understandably worried. Businesses in the village risk being cut-off from their customers at a time when we need to be doing everything we can to support local businesses.

I welcome KCC’s proposal to include a bridge over the A249 as part of the junction improvements. If a new access bridge is not included as part of this scheme, then we need a commitment that this will be addressed in future.

Big infrastructure investments like this don’t come along very often. This is a once in a generation opportunity to not only fix the junction but also fix access to Stockbury.