Say no to business park near Leeds Castle 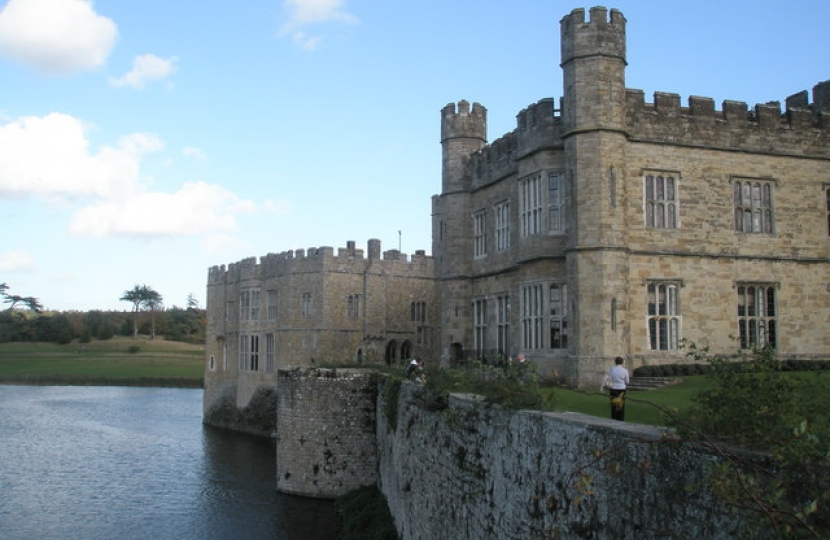 I'm calling on councillors to stand by their decision to reject a 47,000sqm commercial development close to Leeds Castle and the Area of Outstanding Natural Beauty.

Junction 8 is an area of beautiful, open countryside in the shadow of Leeds Castle. I have always said it’s the wrong place for development. I’m very concerned that members of Maidstone Council’s Planning Committee are being urged to approve a major commercial site at Woodcut Farm.

Residents and community groups have made it clear in the past – as they are now – that development around Junction 8 is not wanted. They don’t want to see this unspoilt area of countryside turned into a business park.

Maidstone Borough Council’s Planning Committee threw out an application at Woodcut Farm in July last year on the basis that it would harm to the countryside. But officers are now telling Councillors not to defend the grounds for refusal at the Public Inquiry into the application.

They say there is no realistic prospect that MBC will be able to defend its original decision, and that there is a risk the Council will have to pay considerable costs on appeal. Read more here.

Councillors on the planning committee may be from other parts of the borough but they should still listen to the views of residents living nearby and their elected representatives.

MBC’s planners should also consider how development around Junction 8 would spoil the approach to Leeds Castle. This is one of our greatest assets, attracting tourists from across the country and around the world, who not only visit the castle but also stay in local hotels and B&Bs, go to pubs and restaurants, spend money in shops and visit other local destinations. We shouldn’t put those businesses and jobs at risk.

The reasons for rejecting this application in the first place haven’t gone away. Members should stick to their guns and once again say no to development at Junction 8.