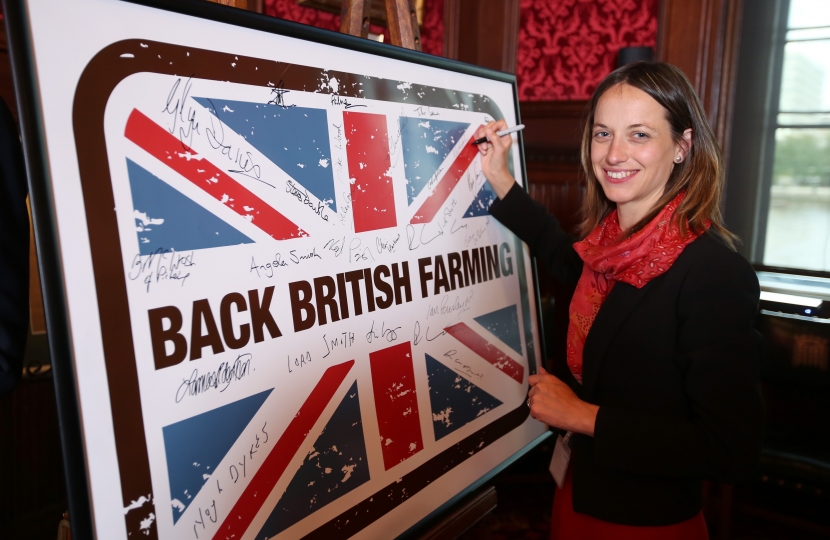 I’m pleased the Government has confirmed that farmers will continue to receive the same level of support in 2020 as they did last year.

The Government has announced a Bill giving Ministers the powers to continue paying farmers after we leave the EU at the end of this month. The Bill will allow farmers to receive almost £3 billion of support payments this year.

I know that farmers need support for the long term. That’s why the Government will also be introducing an Agriculture Bill later this month, setting out plans for an ambitious new policy outside the EU. This will see us move to a system of public money for public goods, and will include a seven year transition period to help farmers adjust.

This builds on other good news for farmers as the Prime Minister has confirmed that the pilot seasonal agricultural workers scheme will be increased from 2,500 to 10,000 workers. I’m working hard to make sure that Kent farmers get their share of the increased quota.

Farming plays a huge part in the economic and social life of communities in our area. I’m looking forward to doing all I can to make sure 2020 a successful year for our farmers.