Operation Brock is coming to an end 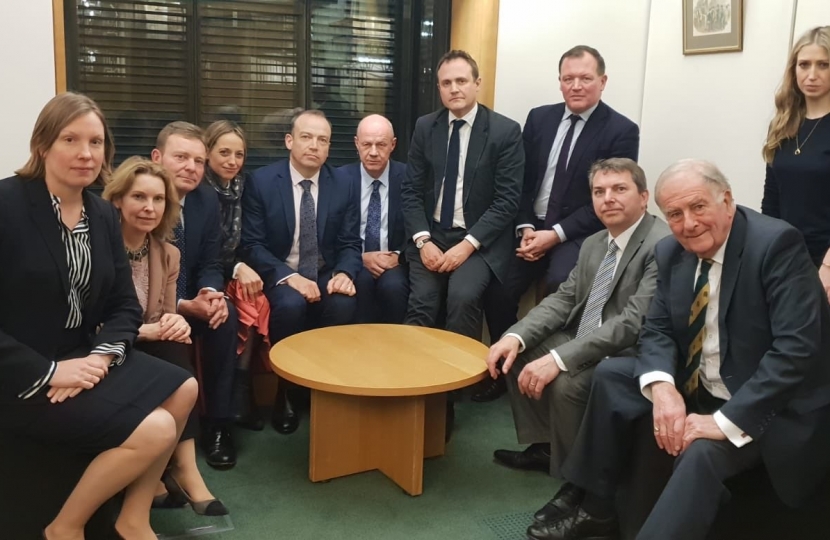 The barriers on the M20 will soon be lifted as the Government has confirmed that Operation Brock is being mothballed.

I know the barriers and speed restrictions have caused a lot of frustration, particularly to people who use the motorway to get to work.

I’ve been lobbying the Transport Minister, along with other Kent MPs, to get the motorway back to full capacity, and I’m pleased the Government has listened.

Work to remove the barriers will start on Monday 13 January. I’ve received assurances from the Transport Minister that disruption will be limited as much as possible by carrying out work overnight and working closely with Highways England and the Kent Resilience Forum. I will be monitoring this closely.

It was absolutely right to prepare for any Brexit outcome, and Operation Brock was a key part of this. But with a working majority and a Brexit deal going through Parliament as we speak, traffic can move freely on this stretch of the motorway once again. Having a majority Conservative government is already helping to make life better for people.