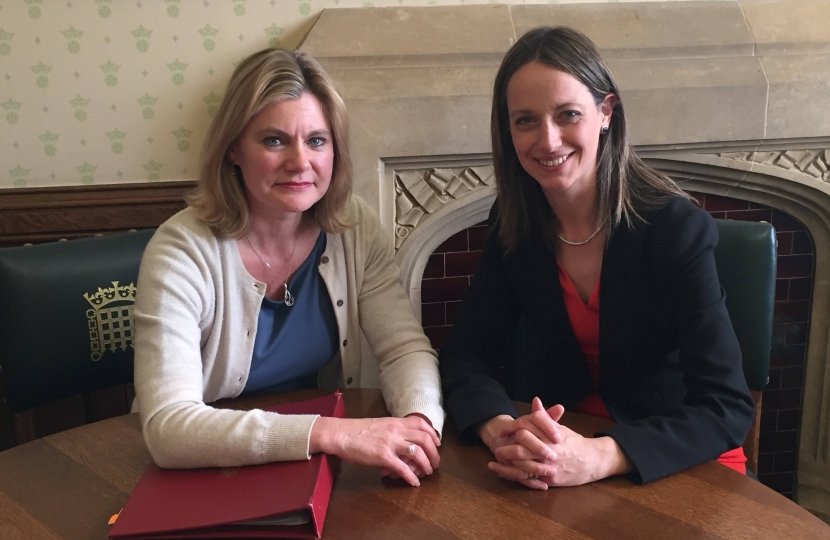 Every child deserves the chance to go to a good school – and preferably a good school close to home. We have some fantastic local schools but with more school-age children, there’s increasing competition for places.

I’ve been helping a family from a local village who couldn’t get their child into a school in Maidstone, so they’ve been offered a place on the Isle of Sheppey. That’s a long trip for a child to make every day. Kent County Council are predicting that as many as 74 secondary school children could be in a similar situation in 2020-21 unless we urgently address this problem.

Valley Invicta Academies Trust [VIAT] had their application to open a new non-selective school specialising in science, technology, engineering and maths approved in 2015, and it was originally meant to open this September. Then it was pushed back to 2018. Now I’ve found out it’s been delayed again because of planning wrangles. This can’t go on, it’s not fair for the children who could, and should, be getting the opportunity to go to this new school. I’m organising a meeting with the Regional Schools Commissioner, Kent County Council, Maidstone Borough Council and hopefully a representative from VIAT to work out how we make absolutely sure we get the new school in 2019.

I know some people are concerned that a new school in the same place as Valley Park and Invicta Grammar will add to traffic on New Cut Road. Hand in hand with the new school should be investment in the road network, along with bus services and walking routes to reduce the number of children dropped off by car.

We also need a new primary school and a special school for children in Maidstone and Bearsted. Again, there are plans to get these open but they have been delayed and won’t be ready by next year, so I’m calling on the Regional Schools Commissioner to make sure both of these schools are ready to admit pupils in September 2019.

I’m hoping that by knocking some heads together I can give parents some reassurance that these much-needed schools open.