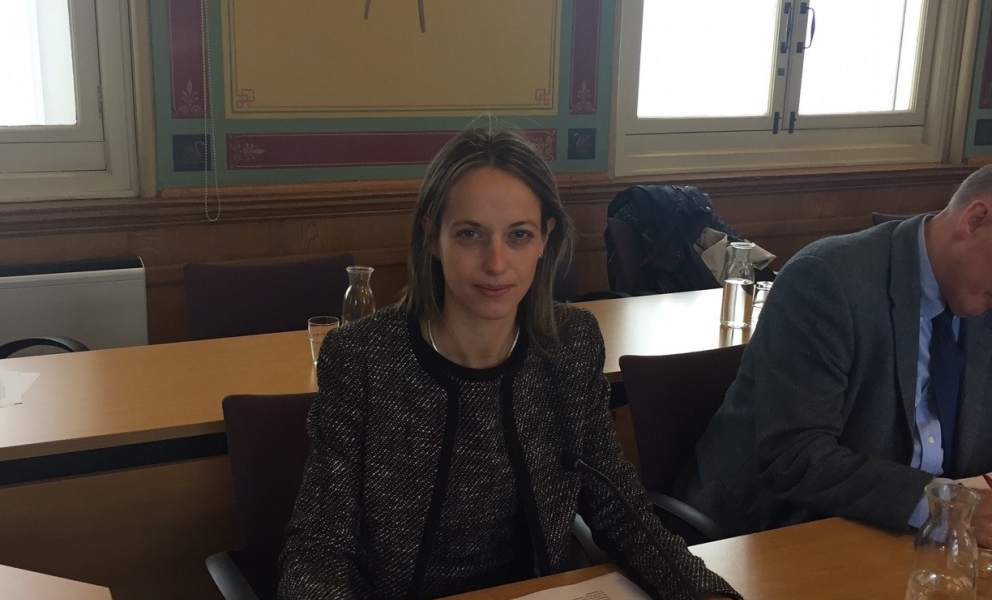 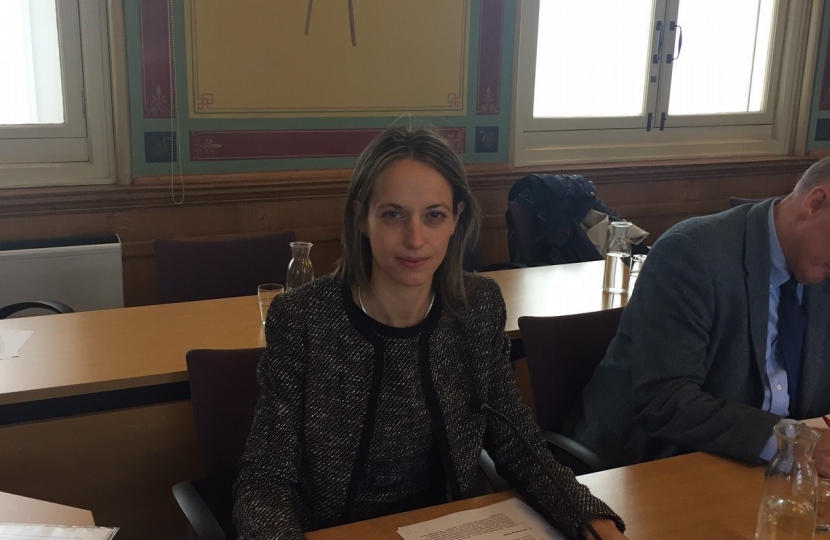 Responding to questions posed by the Inspector, Helen criticised the very high number of houses planned and Maidstone Borough Council's refusal to reduce the numbers in the light of road congestion and the lack of brownfield sites. She also objected to plans for industrial development at Junction 8 of the M20, pressing the case she made last year against development at Waterside Park when the developers' appeal was successfully rejected. Overall, she criticised the Borough Council for inadequate engagement with local communities, saying "Many of my constituents feel the borough council has not effectively engaged the local community, at best paying lip-service to the requirement to engage and certainly not developing each iteration of the plan to reflect the views of local people. This is felt particularly by residents in the villages and rural areas where so much of the development is planned. I realise that there is a need to get the plan in place sooner rather than later, but it is not right to ride roughshod over the views of residents in order to do this, when this plan will have far-reaching impacts on peoples’ lives and the surrounding area"

You can read more of Helen's comments at the bottom of this page.