Local Plan for Maidstone: The Inspector should think again about the scale of development 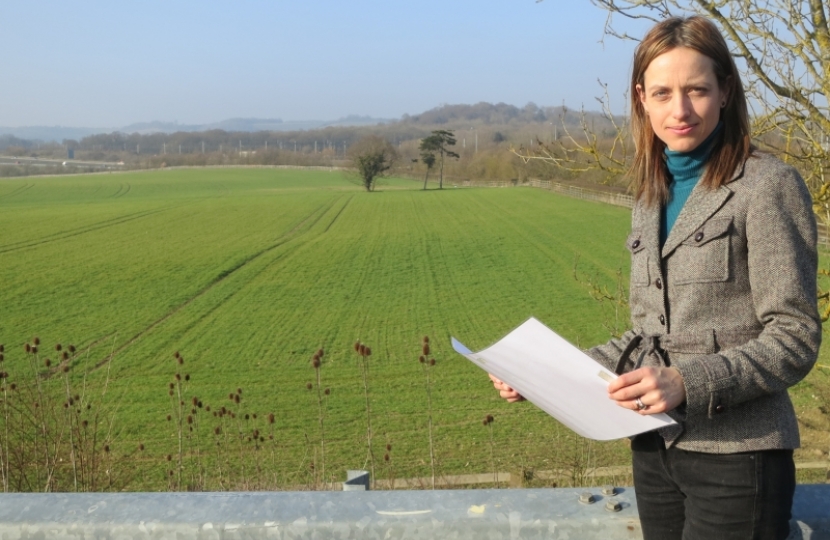 I've written to the Planning Inspector urging him to reconsider his conclusions on Maidstone’s Local Plan and the scale of development planned for the Borough, after interim findings were published.

While I cautiously welcomed his recommendation to reduce the number of new houses for Lenham by 500, I remain frustrated by the failure to take into account the concerns of residents in other villages around Maidstone – and in the town itself – about the level of development and its impact.

Pressing ahead with so much development without properly addressing the infrastructure deficit cannot be right. This will only increase the frustration of residents seeing their quality of life affected year on year, as traffic and congestion increases.

I know more housing is needed, but the pace of development should be scaled back to bring the Borough more into line with other areas, and particularly to enable infrastructure improvements to catch up with population growth

I also welcome the guidance that Lenham residents should be able to decide on development sites around the village through the neighbourhood planning process – but I'm surprised that the Planning Inspector considered MBC’s local engagement in general on the local plan to be satisfactory.

I'm also disappointed that Woodcut Farm at Junction 8 of the M20 is still under consideration for development.