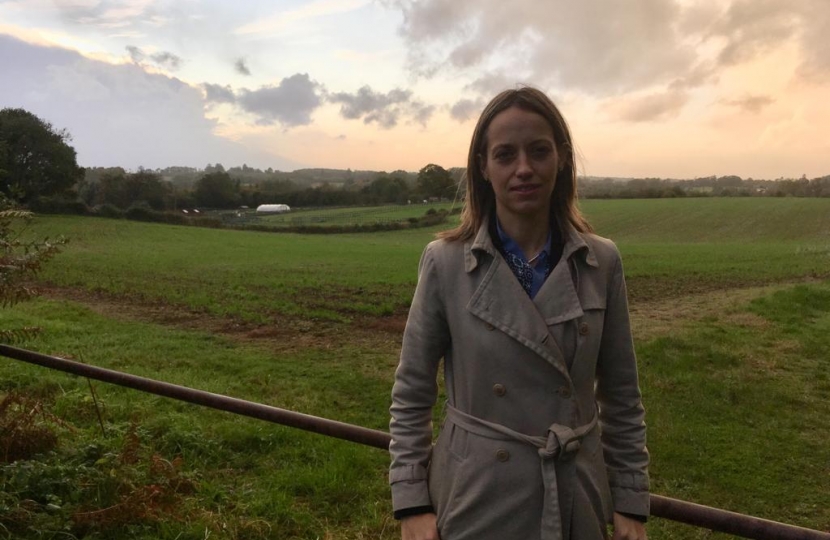 The proposed development will put even more pressure on local roads without necessarily providing the homes local people need.

Maidstone councillors are due to meet this week to decide whether to formally back plans for a council-led ‘garden village’ at Lenham Heath. If the plans are approved, it could pave the way for the development getting full planning permission later this year.

I’ve written to all members of Maidstone Council’s Policy and Resources Committee to set out my objections to the development. I’ve also submitted a question ahead of the meeting this Wednesday (29 April) about what the Council has done to respond to people’s concerns – particularly around increased traffic on local roads

My survey on the development showed that 96% of respondents thought Lenham Heath was the wrong place to build 5,000 new homes.

The main road supporting the proposed development is the A20, which goes through Harrietsham, and is a crucial link road for villages in the North Downs. The A20 simply doesn't have capacity for a development of this size. I stressed this in my letter to the councillors.