Kent farmers to get share of new 30,000 seasonal worker scheme 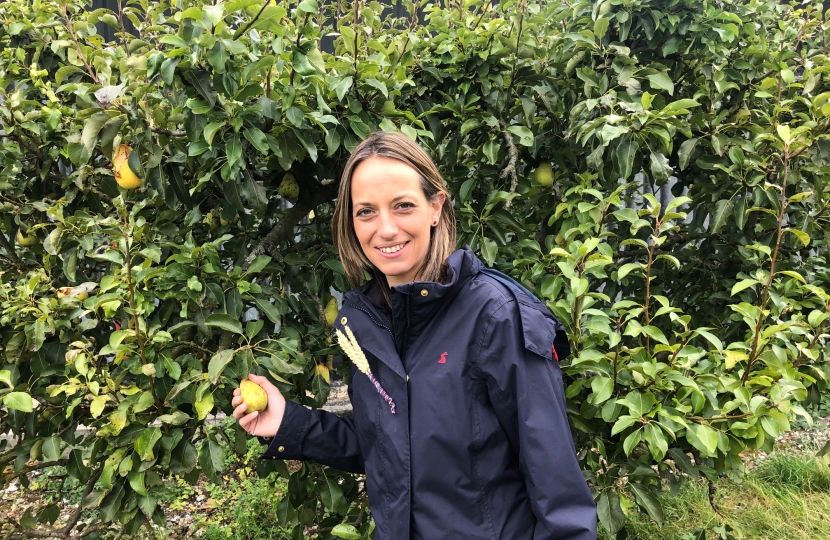 The number of workers allowed to travel to the UK to pick and package fruit and veg will be increased for next year’s harvest.

’m pleased the Seasonal Workers Pilot, originally launched in 2019, has been extended and expanded for an additional year with 30,000 visas available for people wanting to come and work on UK farms for a period of up to six months.

Farmers need a large number of seasonal workers every year to help bring in the harvest, and this announcement is a step in the right direction. I have raised concerned from fruit growers in Kent with Ministers, and I’m pleased to see an agreement has been reached on this.

I was also pleased to see the Secretary of State’s announcement included a commitment to redouble efforts to recruit British workers.

I’ve written to the Secretary of State to call for this higher limit to be put in place as soon as possible and asking for Kent’s farmers to be given their share of the increased quota.

The past 12 months have shown more than any year in recent history, the importance of having a reliable food supply. Thank you to all our farmers for helping to keep our supermarkets and shops stocked during the pandemic.