The future of food, farming and the Environment 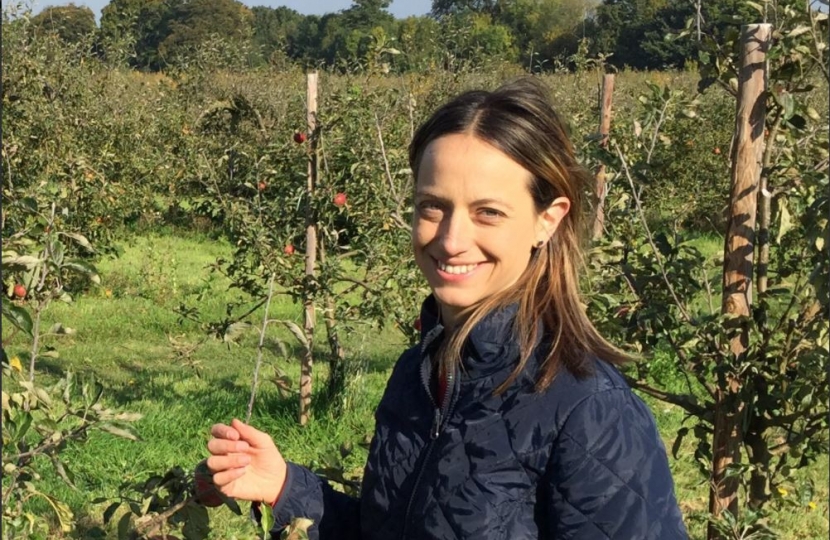 Leaving the European Union is an opportunity to reform agricultural policy to better reflect the needs of British farmers. As Chair of the APPG for Fruit and Vegetable Farmers, I want the UK's future agriculture policy to support our horticulture industry and promote the consumption of fresh, healthy fruit and vegetables. The APPG submitted a response to the Government's Consultation on the future of food, farming and agriculture. Read it here.

Horticulture is a great British success story. It adds £3 billion to GDP and employs 37,000 people on a permanent basis and a further 80,000 seasonal workers. Home-grown berry production, for example, has increased by 131% in the past 20 years and the industry is now worth £1.2 billion. Orchard fruit production has grown by 27% over the same period. Horticulture is also one of the most sustainable sectors in agriculture because fruit and vegetable growers are among the least reliant on EU support: in 2015/16 horticulture farms received an average of £5,300 from the EU while dairy farms received £24,000 and cereal farms received £36,900.

As well as contributing to the economy, fruit and vegetable farmers contribute to public health by growing fresh, healthy produce. While the Command Paper sets out clear plans to promote animal welfare and a clean environment, the APPG would like to see a more ambitious vision for how our future agriculture policy can help make British people healthier by supporting our fruit and vegetable growers.