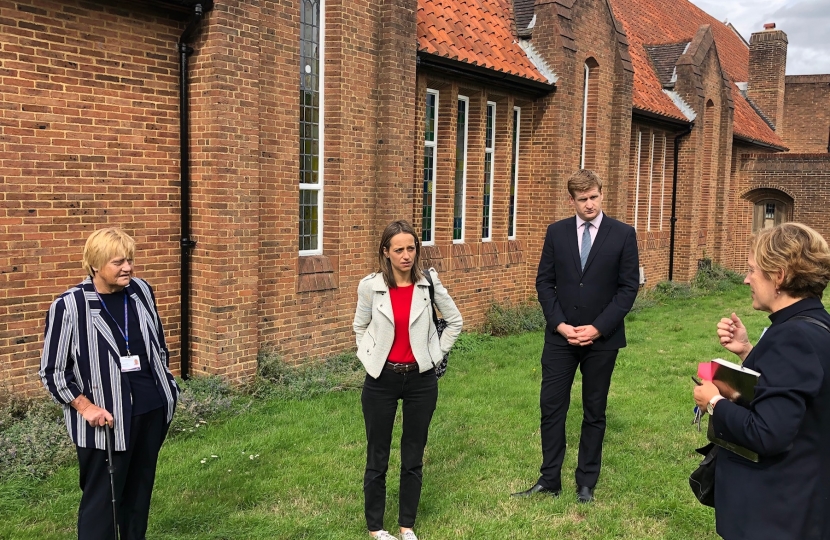 Kent Police are getting an extra £637,000 to tackle serious violent crime, including knife crime and murder.

This is a part of a £130.5 million funding package announced to tackle serious violent crime across England and Wales, making our communities safer.

I’m pleased Kent is one of 18 police forces across England and Wales benefitting from this extra funding.

Serious violent crime is devastating for victims and their families. It’s absolutely right we do everything we can to stamp out these horrific crimes.

I know how damaging murder and knife crime can be for communities. I was shocked by the stabbing of a teenager in Faversham Rec last year, and called for more police resources to be deployed in known trouble spots.

I’ll be working hard to make sure Faversham and Mid Kent gets its share of the extra funding coming to Kent.

The extra funding comes ahead of the introduction of a major criminal justice Bill, which will give police new powers to tackle knife crime.

It also builds on efforts to recruit new police officers, including the extra 145 officers for Kent Police announced earlier this year - helping to make our streets and communities safer.