Faversham gets £1.6 million lottery funding to revamp the Rec 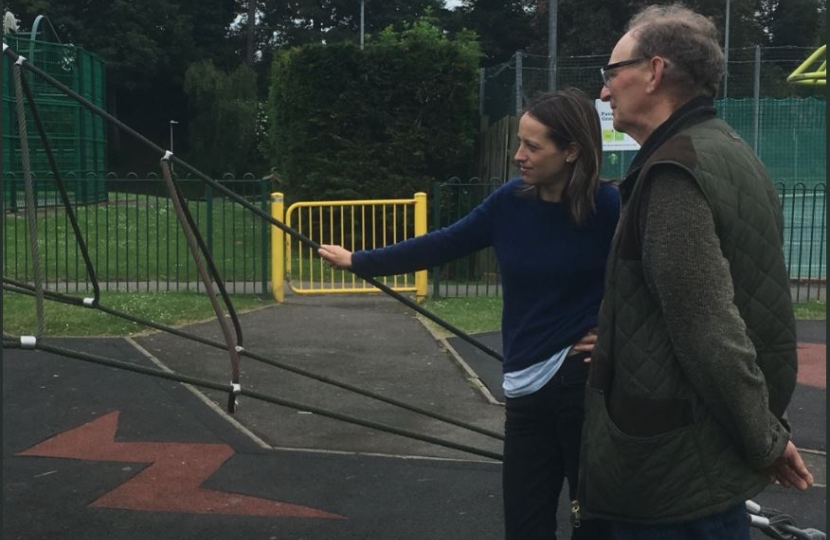 The Rec is right at the heart of Faversham and it’s valued by so many people for so many reasons, but it’s high time it had some investment – so it's great news that Swale Borough Council secured £1.6 million of Heritage Lottery Funding to revamp it.

The money will be used to transform the 20-acre park, with a new skate park, play area and bandstand, refurbishment of the changing area and toilets, and restoration of a drinking fountain.

I feel particularly strongly about the playground, because Faversham really should have the kind of playground that children beg their parents to take them to, and keeps them occupied and active for hours on end.

Some people have told me they like it as it is, but with a greater range of up-to- date playground equipment it could be so much better. It could and should be a destination for families across the whole of the town.

Congratulations to Cllr David Simmons and the whole team at Swale Borough Council for their hard work in getting this funding.

I know the Council has already consulted residents about the revamp; I’ll be encouraging them over the next few months to make sure people in Faversham continue to be involved and able to have a say on the plans.”