Faversham is eager to go greener 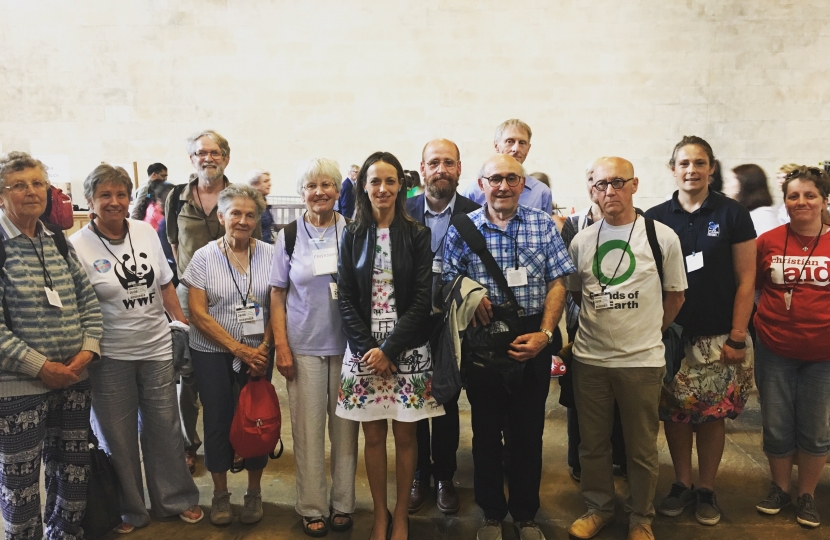 We need to be ambitious about green transport in Faversham, but I’m worried Swale Borough Council are dragging their feet.

We’re still waiting for the two electric car charging points that were promised for the town in June.

Funding is available from central Government to cover up to 75 per cent of the cost of purchasing and installing electric charging points. But despite this funding, Swale Borough Council said in August that they still only intended to install two public charging points in Faversham.

Action on climate change needs to be taken quickly. There’s no time to waste and in my experience, people in Faversham are eager to go greener.

We know that people are put off switching to an electric car because of the lack of nearby charging points. Given the generous grants available from the Government, there has never been a better time to invest in the infrastructure needed to support electric vehicles.

Getting more electric cars on our roads is vital for tackling air pollution around Faversham, as well as producing a cheaper and more sustainable form of energy. We now need action from Swale to make this happen.

Traffic on some of our roads - particularly at Brenley Corner - is out of control. With 1000s of new houses being built it will only get worse. The consequences of inadequate infrastructure were powerfully demonstrated in Summer 2015 when Operation Stack caused total chaos. That's why I'm campaigning for improvements to Kent's roads.

Councillors and volunteers are playing a crucial role in our response to the coronavirus.

I’ve been truly impressed at the scale and speed of the response here in Faversham and Mid Kent, from our County Council to parishes and community groups, charities and local businesses.