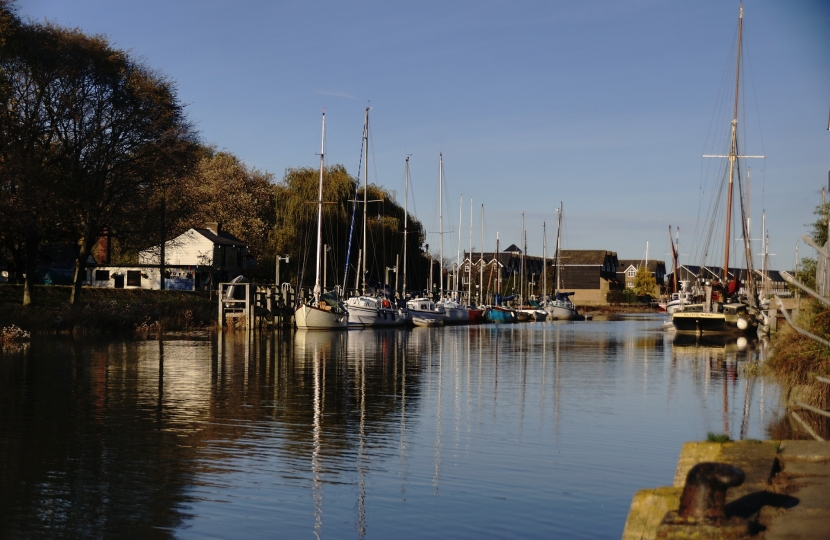 The amount of sewage released into our rivers and seas is completely unacceptable.

This is something I’ve been campaigning on for years, and I welcome Southern Water’s commitment to £2 million of improvements to Faversham Water Treatment Works. But I know people are eager to see improvements go further.

Water companies need to be held to account, and it’s absolutely right that the Government’s Environment Bill includes steps to tackle the problem.

A lot of people have contacted me about a House of Lords amendment to the Bill on legal duties on water companies, which MPs voted against.

While I completely support the sentiment behind the Lords amendment, the estimated cost of the proposal was up to £660 billion - more than the amount we’ve spent in our entire fight against coronavirus.

This further strengthens measures already in the Bill – including legally binding targets to improve water quality – providing more protections against water pollution than ever before.

It’s horrid seeing rubbish lying around on pavements and roadsides.

Littering can change the look and feel of a place. It can also be hugely damaging for wildlife and the environment.