"Don't concrete over Kent" My message to Housing Secretary 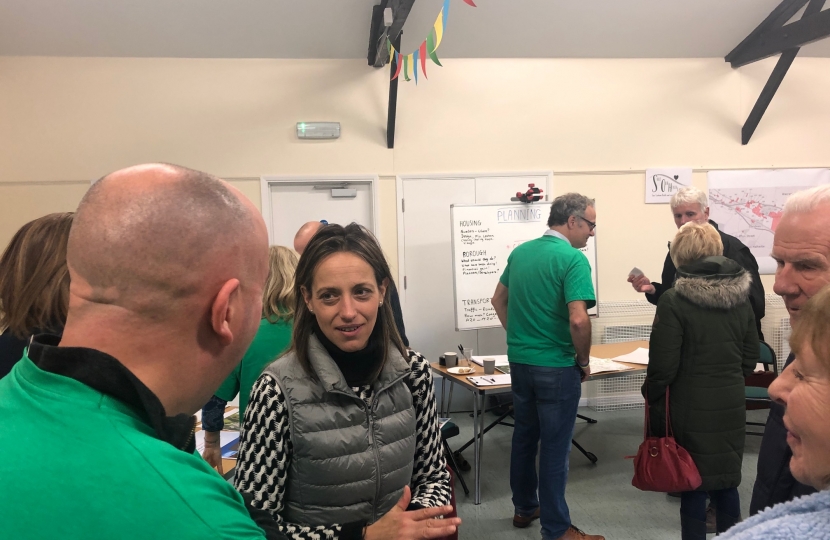 I met the Housing Secretary, Robert Jenrick, last week to raise concerns from constituents and local councillors about the number of new houses being built in Kent.

People feel strongly about housing, and rightly so.

Housing developments can change the look and feel of a community, and potentially mean more traffic on our roads and more pressure on local services.

Councils in Kent have stepped up to the challenge of providing homes for the next generation better than many other parts of the country, but there is a balance that needs to be struck. People want to see green spaces and countryside protected.

I’ve been critical about developments that are not appropriate for our community – including proposed garden villages at Lenham Heath and North Street.

The Government is consulting on plans to overhaul our outdated planning system and reform the way the country builds.

As these important reforms are being considered, I wanted to put people’s concerns directly to the Housing Secretary. I’m determined to make sure that Ministers understand the challenges we face in Kent.

People elected me to stand up for our community and that’s what I will do. We must not allow Kent to be concreted over.