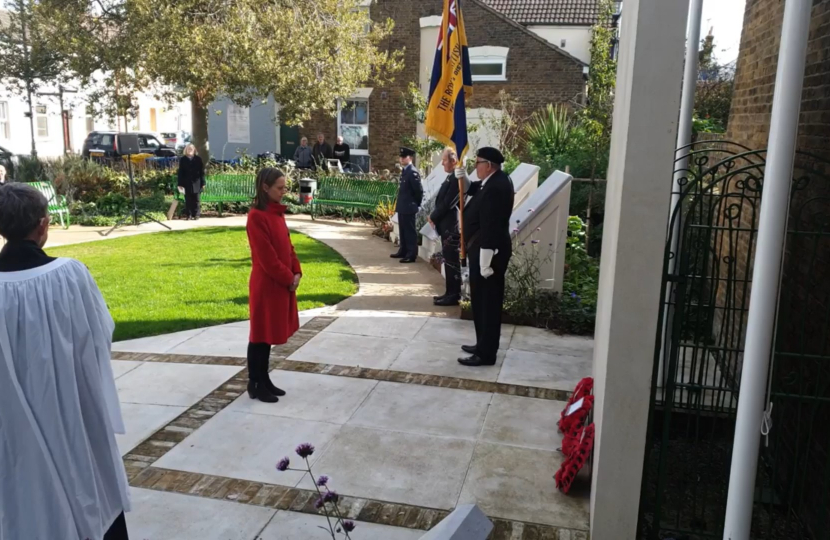 We owe so many people a debt of gratitude for their service during the war.

Along with those on the front line, there were countless men and women who supported our war effort – including pilots from the Photographic Reconnaissance Unit. It’s right that their service is recognised as well.

This includes John Loder from Lenham in Faversham and Mid Kent who was just 25 when he was killed carrying out vital reconnaissance work over northern France.

Local heroes like John deserve to have their service recognised and commemorated which is why I’m supporting plans for a new memorial.

The Photographic Reconnaissance Unit flew aircraft over occupied territory in Europe to gather military intelligence which helped win the war.

Due to the covert nature of their operations – taking part in solo operations, unarmed and unarmoured – around half of all pilots were killed or badly injured.

There is currently no national memorial to the Photographic Reconnaissance Unit, but the Spitfire AA810 Project is leading a campaign to establish a memorial in central London.

If there is anyone related to John Loder, or if anyone know someone who served in the PRU during the war, please go the Spitfire AA810 Project website or get in touch with Tony Hoskins at Tony@spitfireaa810.co.uk.