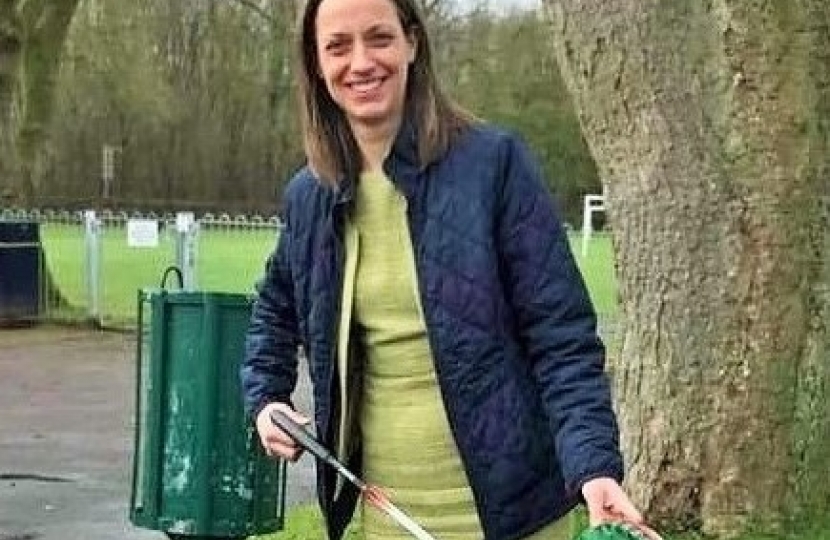 The amount of litter on some of Kent’s roads is shocking.

It’s horrible seeing waste lying on the side of the road. It’s bad for the environment, spoils our beautiful countryside, and is potentially dangerous for road users.

It’s a problem that has been particularly bad in recent months and along some of our busiest roads like the M20 and A20.

I’m grateful to volunteers in the community who are giving up their time to keep their neighbourhoods clean. But we also need action from our local authorities and Highways England.

I’ve written to the local Borough Councils, Kent County Council, and Highways England asking them to take action, and I’m encouraged by the responses I have received so far.

I’m pleased that work is already underway to clear up the M20 between junctions 8 and 13, which should be completed by the end of April.

I have also been meeting with local police and the Environment Agency, to discuss cracking down on fly-tipping locally – something which continues to blight many of our communities.

Whether it’s the school run or commute to work, travel is part of life for many of us. I’m determined to make these daily journeys better for people in Faversham and Mid Kent.