A better future for Platts Heath and Sandway 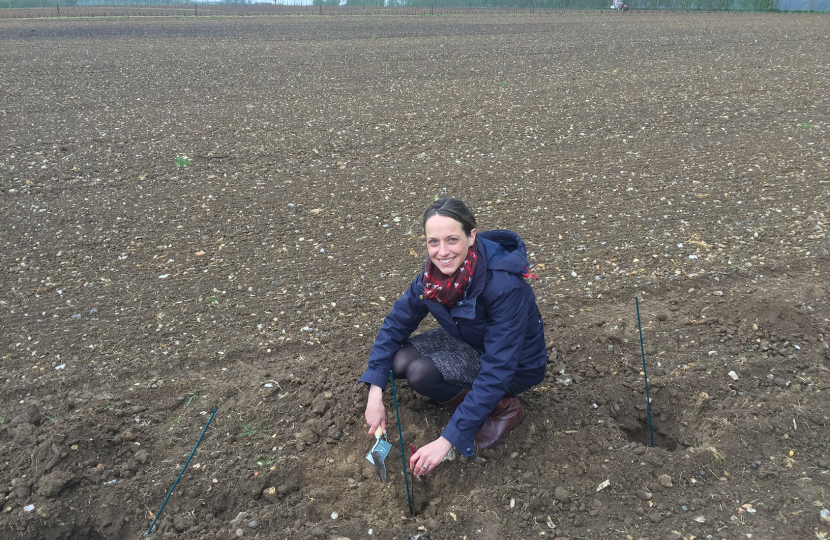 People in Platts Heath and Sandway have two good reasons to celebrate.

The site of a proposed lorry park is set to become a new woodland instead. This is great news for local residents and nature alike.

Plans for a giant lorry park in Kent – which included a possible site at Platts Heath – are no longer being pursued by Highways England. I've been working hard along with many other people, including county councillor Shellina Prendergast, to stop this development going ahead.

The decision not to push ahead with the lorry park comes as the Government announced a long-term solution to Operation Brock and Stack. A movable barrier will be installed on the M20 to manage traffic during disruption at the Channel ports.

I’ve called on the Transport Secretary to confirm that plans for a lorry park at Platts Heath have been scrapped for good. There is still the need to address the problem of lorry fly-parking in Kent, but this site was completely the wrong place for a parking site.

Much of the land that was looked at by Highways England for a lorry park has now been purchased by Forestry England to create a new woodland. Over 300 acres of new trees are due to be planted either side of the M20 between Sandway and Platts Heath. This also includes land at Harrietsham.

A new woodland is a much better future for this area.

£4 million funding boost for our schools

I’m delighted that our schools are getting a 5.8 per cent increase in funding next year.

This is another step to getting fairer funding for Kent’s schools, which have for years received less money than schools in other parts of the country.