Another boost to policing numbers in Kent 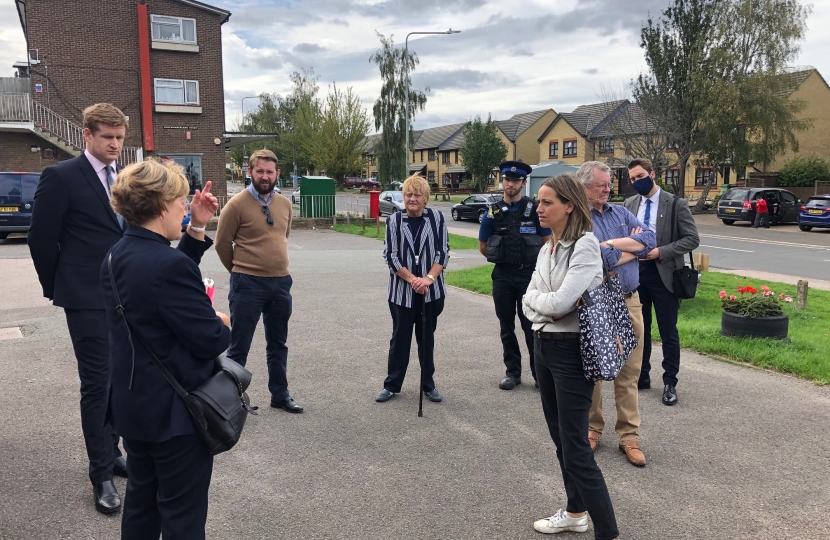 Efforts to increase the number of police officers in Kent have taken another step forward with plans for an extra 145 officers by March 2022.

The plans are part of Kent Police and Crime Commissioner, Matthew Scott’s, budget proposal for 2021/22.

The announcement comes as figures from the Home Office show that 162 new officers have been recruited to Kent Police since the Government launched a major police recruitment drive last year.

I’ve seen for myself the benefits extra officers are having on the ground, with initiatives like the Maidstone Task Force.

Thanks to the investment from the Government, and work from our Police and Crime Commissioner, Kent is on track to have 3,970 officers by March 2022. That’s 183 more officers than 2010.

I know this news will be welcomed by people across Kent, particularly in communities where there are known trouble spots for crime and anti-social behaviour. I’ll be working hard to get the officers we need in Faversham and Mid Kent.

Kent Police has launched its own #MoreThanTheBadge recruitment campaign to promote jobs within the police force. More information can be found here.