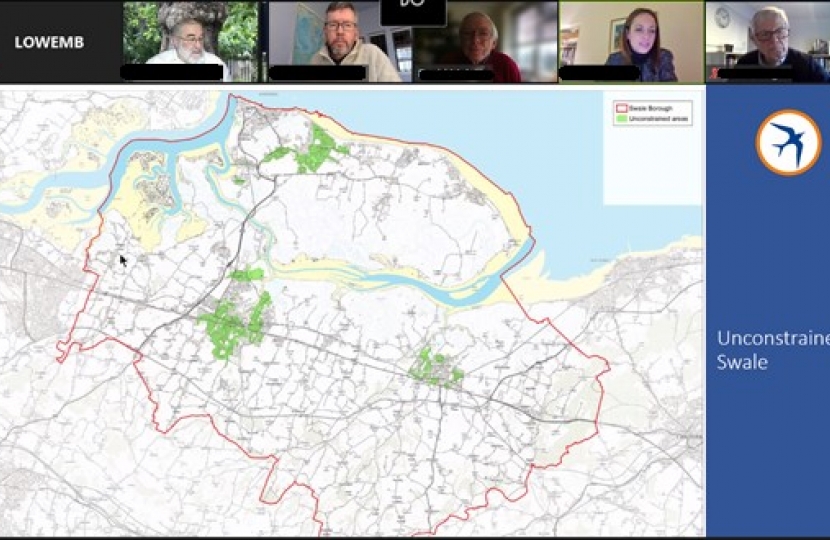 People write to me all the time who have grown up in Faversham and can no longer afford to live here so we do need new homes.

The problem is the scale of the development proposed.

What is being proposed in and around Faversham is an alarming level of development. It will change the character of the whole town.

I recently met members of the Faversham Society to discuss the proposals under consideration for Swale Borough Council’s new Local Plan, and the next steps in raising concerns from local residents.

My meeting was also a chance to update the Faversham Society on my efforts to make Ministers aware of the amount of concern about the Local Plan proposals.

I’ve raised local unhappiness about the scale of development with No. 10 and the Housing Secretary on several occasions. One result of me and other Kent MPs raising this has meant that the housing formula that would have required even more housing has been put on ice.

The Government is now looking again at the whole question of planning and we are waiting for the results.

I’m also due to meet the Planning Minister, Chris Pincher, shortly for talks on housing numbers in Kent and Swale’s Local Plan.

I’ll continue to do everything I can to give residents a voice on local development.